The legendary Toney Penna was a renowned professional golfer and golf club designer whose influence can still be seen today’s modern golf equipment. As one of 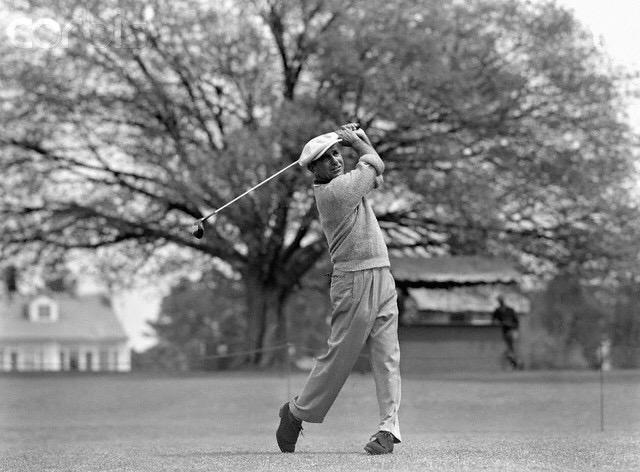 America’s leading PGA Tour pros in the 1930’s and 1940’s, he won four events on the PGA Tour between 1937 and 1947 and played an all of golf’s Majors including an 8th place finish in the 1947 Masters Tournament. His career as a club designer began when he was hired by the Macgregor Golf Company to design clubs for the games best players including Ben Hogan. He set the standard for innovation and quality and was the holder of four patents for golf clubs.Many of these clubs are considered collectors’ items and some are still in production today. He also was the first to introduce the use of color to both Golf Clubs and Accessories. 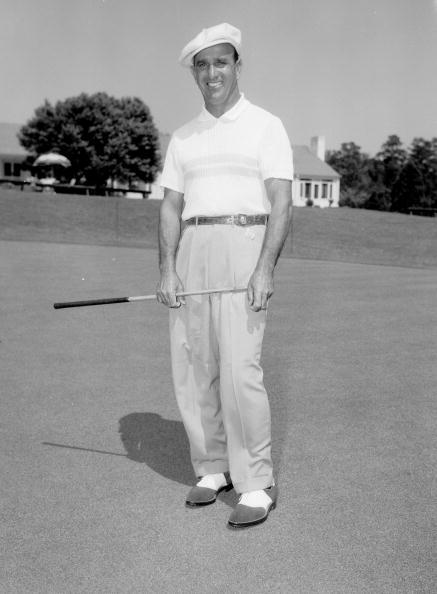